Social media 101 gives a highlight of people’s lifestyle on social media through the eyes of 3 young women (Ada, Emelda and Gina); Ada is a Baker who puts up pictures/Videos of her works hoping to get patronage but meets her Waterloo. Emelda who filters and photoshops everything (boobs, Hips, Skin tone) she posts on social media soon catches the attention of an American based business tycoon who falls in love with one of her Photoshopped pictures until an unexpected turn of events reveals shocking truths. Gina the married one has a restrain from her husband to post anything that concerns him on social which leads to suspicions and hidden secrets. 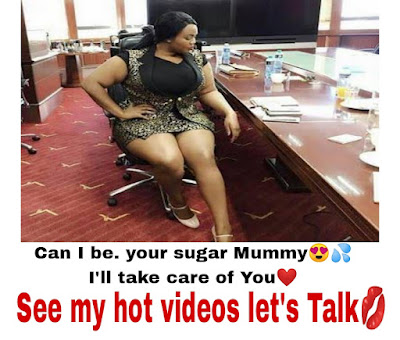